The Kildea Prize is awarded annually by the AMSF to congratulate the student receiving top marks for Clinical Skills over the first two years of the Adelaide medical program. 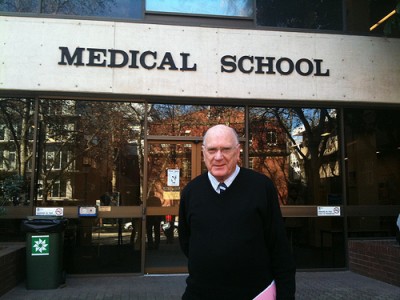 Dr Hugh B. Kildea MBBS FRACGP Dip(Obst)RCOG revolutionised the Clinical Skills curriculum during his tenure with the University of Adelaide, and instilled his abiding commitment to cogent clinical reasoning and a high standard of professionalism in an entire generation of Adelaide medical students. Dr Kildea was also a recipient of the inaugural AMSA National Teaching Award, the Executive Dean's Prize for excellence in teaching, and was a South Australian State Finalist for Senior Australian of the Year in 2012.

On his retirement, the Kildea Prize was established by the AMSF to reflect his profound legacy in the Medical School and continue to encourage excellence in clinical skills. This perpetual prize was made possible thanks to generous donations received from graduates in conjunction with the Dr Kildea Farewell Dinner, held in 2013. 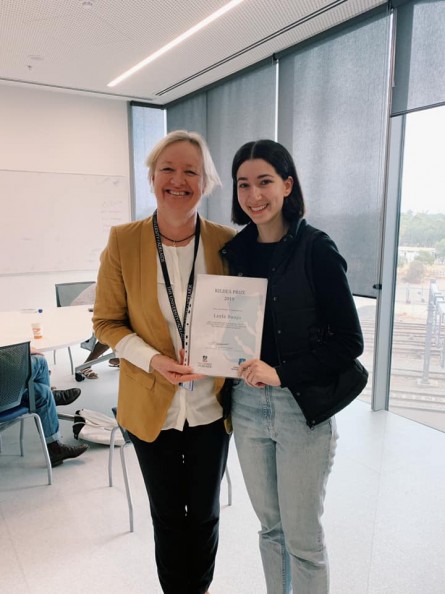