The AMSF is proud to celebrate the incredible achievements of our past Recognition Award recipients. Their work has made a genuine difference to people's lives in this country and around the world.

Izzy received the award in 2019 for her extraordinary endaeavours outside the world of Medicine. Founding and leading her charity Taboo, Izzy has balanced advocacy, charity, compassion and business all while progressing through her pre-clinical years.

Malcolm received the Award in 2018 for his longstanding contributions in the areas of education, advocacy and leadership. He has been a caring and supportive member of the medical school and has worked tirelessly to advocate for the wellbeing of medical students, while being involved in many extracurricular activities throughout his time in medical school. A very deserving winner.

Toby received the Recognition Award for his incredible longstanding efforts creating and maintaining the AMSS website. He has gone above and beyond what was required of the AMSS IT Officer in 2013 and has continued his work ever since, often getting no recognition for the hours put in behind the scenes. His exemplary IT skills have served the students of the Adelaide Medical School for many years.

Maud received the Recognition Award for her tireless efforts in the areas of global, environmental, and refugee health. She is a founding member of the SA chapter of Crossing Borders, was instrumental in bringing the AMSA Global Health Conference to Adelaide for 2017, and has helped establish links between the medical school and Doctors for the Environment. 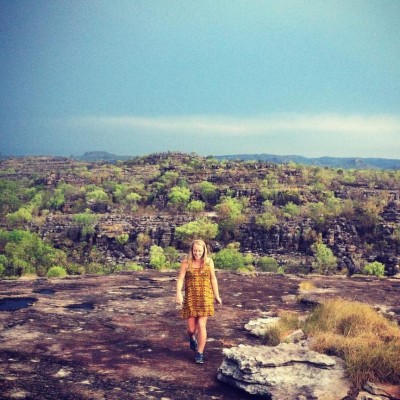 Cicy received the Recognition Award for her long-standing commitment to Indigenous health initiatives within the Adelaide Medical School. In particular, her exemplary work developing the Indigenous Health Committee to pursue increased awareness, outreach, and action to address the persistent disparity in the health and wellbeing of Indigenous Australians. 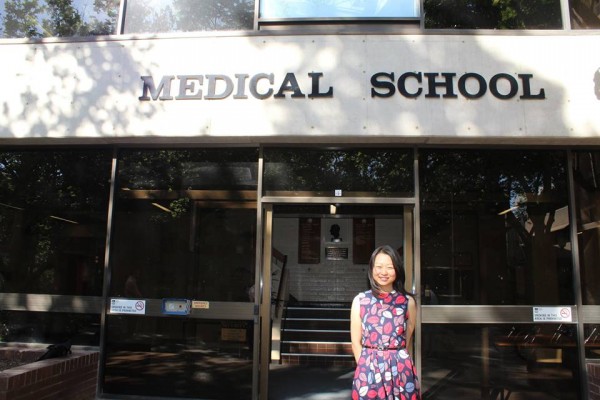 For their inspirational efforts in founding and growing the not-for-profit organisation, AirborneAid. AirborneAid sources and provides medical supplies to overseas travellers, which the travellers can then deliver to communities in need. It does all of this entirely free of charge, and has already delivered over 500kg of supplies to 15 different countries. 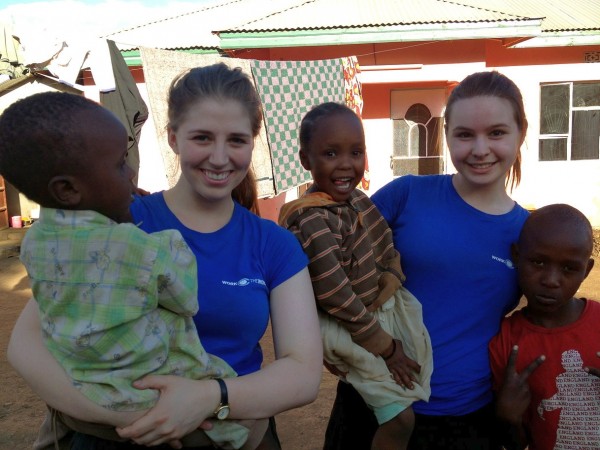 For their leadership role in Indigenous health: Johanna and Brydie expanded the medical program to include Indigenous placements, allowing a unique opportunity to all future medical students. 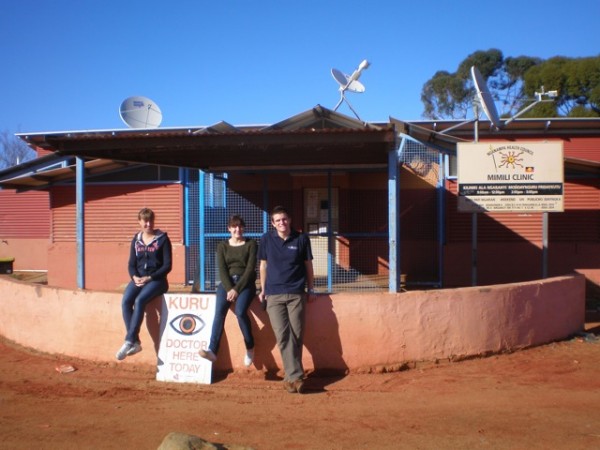